In no particular order, I thought I’d give some highlights from some recent surf sessions. Bear in mind I have a certain obligation, not merely imagined, to never ever mention anything that comes close to confirming there are ever good waves on the Strait of Juan de Fuca.

This isn’t difficult. The predominant swell condition is flat. This is undeniable. When waves do show up, the winds that blow into or out of the rather narrow passageway can, east or west, seriously scallop the faces. Rapid tidal shifts and the very angle of wave-to-coast can add to rip/drag conditions; and, since we all check out the same forecasts, and because semi-optimal conditions are sort of rare (rare-ish), and each of us has our own formula of size/angle/tide/period/wind, even the slight chance of waves over a foot high brings, yes, crowds; frustrated, desperate surfers of all ages and abilities ready to head out into…

…waves surfers on most coasts would pass on, or wait out, hoping for something a bit cleaner, bigger, better.  There have been major skunkings; lines of Westfalias, camper-laden trucks, SUVs with tiny boards stuffed inside, RVs, work rigs, Mad Max vehicles with stacks of various-sized equipment; families, church groups, surfers on dates, power couples, buddy-groups of four or five; beginners and rippers, lone wolf dudes in guaranteed cool surf wear; all cooking up breakfast on little burners, or chatting with someone they know from the Udub, or looking for a (better) place to park; all asking about other spots, all looking out at the water; too many people bobbing around and too few waves. Or none. Or sub-epic.

There is no guaranteed formula. Really. If there was… shit, it’d be worse.

STILL, stories persist of persistent surfers waiting, waiting, and scoring; OR, better, getting somewhere just before it goes off. WHAT? Where? When? 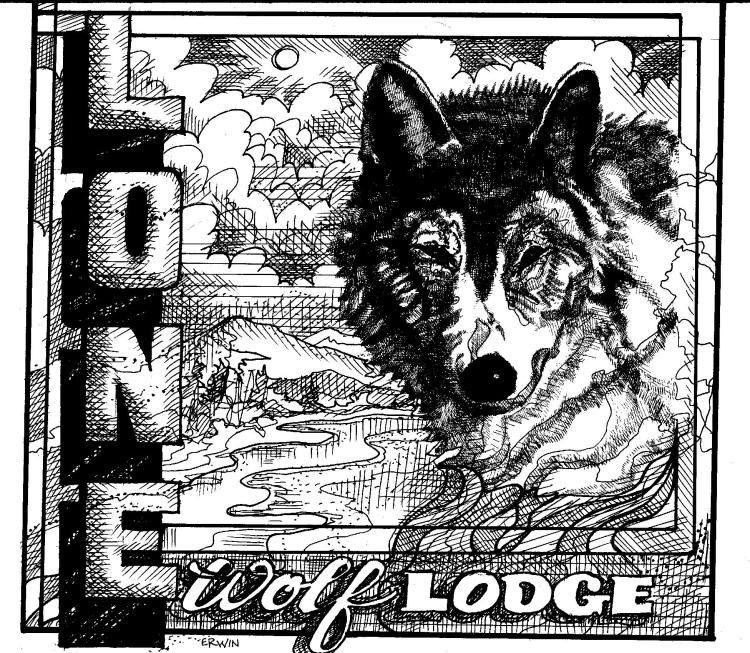 HEART ATTACK: If I suffer one, it’ll be when I do see what passes for great surf in these parts. I have, in the fairly recent past, in my haste to partake, left my shirts (we layer ’round here) on the hood of my car (and/or a window or door open) in a downpour (forcing me to shop on the way home wearing a pervy barn coat), yelled out exclamations that would make an Australian blush (sorry kids, sorry Mrs. Nolan, sorry church groups) and, partially because I am notoriously slow getting into my wetsuit (doubles as stretching/warmup), urinated way before I reached the water.

And, even when I tell myself (and others in the water) that I’m going to “be casual,” I rarely am.

BAD ASSES AND SURF ASSESSMENT: We all have stories of past glories. I quit telling some of mine because, yeah, if I surfed (un or less crowded) Swamis in the 60s, Trestles (parking at Lowers) in the 70s, big days at Windansea and Sunset Cliffs, shouldn’t I surf, um, uh, better?

Doesn’t seem to matter. It might just be, in each of our minds, with one or more asterisks next to our mental wikipedia page,  we rip. This is fine. That is, I won’t call you out if you don’t call me out.

Recently, trying to time my arrival after the overnight-and-hanging west wind died down, I got to a not-secret spot with the tide way too low, waves at the indicators, the wind still howling, and twelve surfers in the lineup. Picture a line of black marker buoys, like those for crab pots, left to right. Because I know some of the folks hanging out or waiting around, I took my time, chatted it up. By the time I paddled out there were nine surfers, then seven. When I moved over from the rights, I was the only one out.  I found a few good ones in the mix, did a lot of paddling, got out of the water. So, no one was surfing.

There was a group of about five surfers hanging out kind of close to my car as I limped up the beach. “Everyone’s a badass on the beach,” I said. “How come you badasses aren’t out there?” “Good on you,” one of them said, “you got some waves.” “Uh huh.” “We were waiting for one more badass.”

NOTE: This didn’t actually translate into them wanting to hang with me, artifact from a century these dudes barely remember.

I took a break, talked to some other surfers I know, met Jeff’s son. And, though there were many coolly-decked-out surfers on the beach, no one was out. Because, partially, I had to pee and didn’t want to take off my wetsuit (okay, mostly because I couldn’t get my wetsuit off without peeing) and I wanted a few more waves, I went back out. I surfed alone for about twenty minutes. The wind had calmed down. It was better.

Then Jeff came out, and his son. Then, suddenly, it seemed, there were, again, twelve (different) surfers in the lineup. Then the wind came back up. One more ride to the fence. And another last ride. Limp up the beach. I had a little discussion with Darrin and Melissa on how good it got the last time I saw him at this spot, AFTER I left; about the time Adam Wipeout and Chimacum Cam (as opposed to Timacum Chimacum) showed up.   I hit the road for Costco and home. I passed at least four surf rigs on the way; more surfers hoping to be there when it got good. The wind, as far as I know, kept blowing as the swell dropped.

STILL, I don’t know what happened the next day. Might’ve been epic. Someone will have a story. UPDATE- Yeah, better, allegedly.

TUGBOAT BILL: I’ve run into him often through the years. He introduces me to others as someone who is “Absolutely ruthless in the water.” “No, no,” I insist, checking out the stranger. Most recently he had Mr. Smythe (sp?) with him, and asked if I knew what surfer would be pulling onto 104 from Center Road in a gray pickup. I didn’t know. It turns out the very pickup was in the parking area. “Let’s go see who the hell he is,” I said. It turns out he’s a fisherman, formerly from Maine (as I remember) wondered how he could keep from getting skunked coming to the Strait. “Can’t help you, kid,” Bill said. “Do you check the buoys?” “Buoys?” “Hmm. Can’t help you, kid.” All I said is, “Buoys.”

CONCRETE PETE: Another old guy, though not as old as me. On the day from the previous story, after the three surfers who dawn-patrolled got out of the water in, pretty-much, defeat (including Bruce, the ‘Mayor of Hobuck’, according to Adam Wipeout, some guy White Reggie identified as the owner of several pot shops in P.A., and some guy Reggie said was known to be confrontational in the water) I ended up (because I hate getting skunked) surfing alone on some one footers.

Thinking this was it, and because it didn’t seem to be raining, I got out, got dressed, was ready to go to work. Then the waves got a bit bigger. I put on my other wetsuit (Yes, I do own two- so worth it), went back out. Again, people who were waiting (including Tugboat Bill and Mr. Smythe and the fisherman) also went into the water. Double session.

When I was getting out, I saw a truck backed up to the berm, some guy, struggling to get into his wetsuit, yelling at me. By name. Unable to determine who it was in the glare, I decided I should approach. It was Concrete Pete, and, perhaps thinking it was 1964 and he was Miki Dora, he shot me a B.A. All in good fun. “And that’s my best side,” he said as I turned away. NOTE: Bare ass; variously described as mooning. Full mooning.

TOM BURNS: Tom is very close to my age, a lifelong surfer, and he’s on my short list of people to call to discuss the latest session and/or skunking. The last time I called he was on I-5, en route to Dana Point, hoping to score some pre-dawn sessions down that way. If you think I’m a name dropper, you should talk to Tom.  if you think I have stories… again, Tom. If you do, he’ll probably remember your name.

THIS is way too long. I want to write about how someone accused me of being a ‘surf whore.’ No, I’m not sure what it means, either. I do admit to being a ‘paint-whore,’ and, if this means I’ve somehow sold out, no, sorry; haven’t had any real offers. If it means I’m selling out local spots; no; not really. Oh, except Westport. Go there. Go there now.

I ALSO want to write about surf thieves. Someone broke into Stephen Davis’s storage unit, stole his tools, his kite surfing equipment. AND, evidently, someone had a board stolen while (from what I’ve heard) parked on one of those side roads leading to a remote surf spot. LATER on that subject, but, if there is any Surfer’s Code, it definitely doesn’t include stealing. The occasional mooning? Up for debate.

I’m adding to some of the drawings from the 1980s I recently found in my attic. More coming. Yeah, kind of like waves. 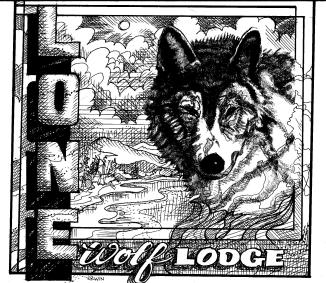