Alienating Drew Kampion is something that sits high on my worry list; right up there with being called a Kook or a Hodad (first I was thinking young surf punks who don’t appreciate the experience and innate coolness of someone who has been surfing for, forever- but then I really mean anyone, even if I’ve done something Hodad-ish or Kook-like). Mr. Kampion is held in a rare position in the surfing community. While surfers like Miki Dora and Greg Noll are admired for living a lifestyle unavailable to those of us who love adventure yet opt for some sense of security, and other surfers are noted for gloriously blazing and tragically (but, maybe predictably) burning-out, Drew Kampion has kept a toe in the waters and an eye on the changes in the surfing world since the evolution/revolution in the mid-to-late 1960s, pushing “Surfer” into new-age journalism while most of us were cutting old boards down and sticking one hand in the wave to duplicate some controlled sideslip we saw in the magazine. It would be pretty difficult to find a surf-related book without a forward or comment or endorsement by Drew Kampion. Or written by him. 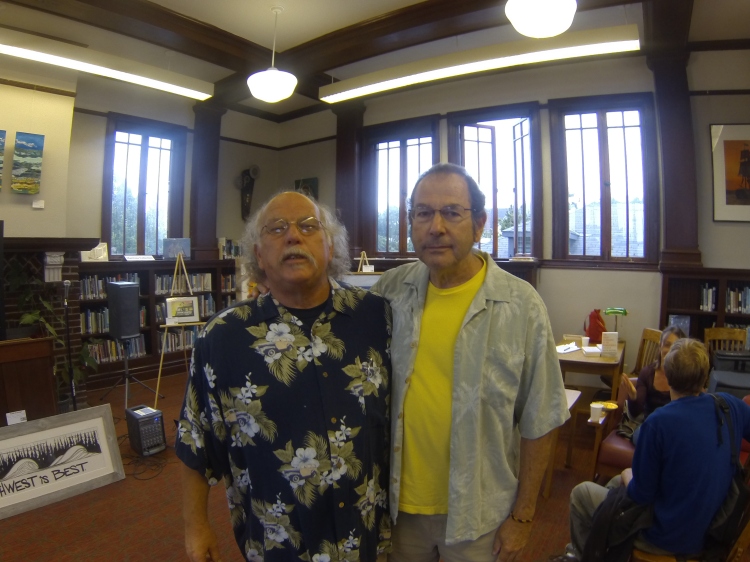 It was with great excitement that Port Townsend Librarian Keith Darrock was able to persuade Drew to come over from Whidbey Island for the first Surf Culture on the Strait of Juan de Fuca and the Salish Sea Event. This photo is from the second time I ever met the legend in person. When I first met him, last time, I said, “My only hope is that this isn’t all too cheesy.” “Have no fear,” he said, “I live in the cheese.”

Well, there’s cheese and there’s cheese. As I mentioned, I’m fortunate enough to be included in a group receiving a weekly email featuring a poem by Walt Whitman. I always write back something long, frequently something about the latest surf trek to the wilds of the Olympic Peninsula; sometimes a rant. I get back (thrilled to get anything back) some terse and brilliant.  I may never reach brilliant… or terse, but I am grateful to not be called out as a poser/kook/hodad; but if I did get called out, I’d have to believe it.

REVISION/NEW MATERIAL- Just to show there were younger folks at the event, and because he was the keynote speaker, I had to get back to this to say something about Justin Hocking, author of “The Great Floodgates of the Wonderworld.” Just this last weekend I ran into someone on the Strait who, like Justin, surfed Rockaway Beach in New York State.  Connection? Because Justin spent some time in Colorado, and because Stephen Davis was raised there, and because Stephen read his book before Mr. Hocking was invited to speak, and was impressed by it, Steve sort of grabbed (someone more sophisticated than I would say ‘button-holed’) the author during the after-presentation part of the program; and then I attacked him, interrogated him. “San Diego, huh… what part?” “Well, and this affected my skateboarding verses surfing; it was mostly geographical.” It turns out he lived in La Jolla for a while, then, when his father remarried, moved inland. “Not to, like, El Cajon?” “Yes. El Cajon.”

It explains a lot.  Stephen wanted to buy a book. I wanted a book. I had money, but someone else gave Steve enough for two books. “Steve, I can buy my own book.” “No, I’m buying you one.” Slightly more aggressive, maybe, than Stephen, Justin was busy writing something on mine when Keith came up, saying he wanted a book. He was out of books, but I still had some money, and bought one for Keith, offering some extra money for shipping. In my mind, it all kind of evened-out, and, anyway, I have my personalized copy.

So, what I’d like to say is, as always, there are connections, if we attack/interrogate/converse with someone enough to find them. I know this book isn’t the end of Justin’s work; I know attending cheesy gatherings and such activities is important to the promotion process; but, in the same way I hope for the best for those who are daring enough to pursue a career in the dangerous world of art and literature, like surfer/artists Todd Fischer and Jesse Watson, I would like to think Justin’s ride will find success. Go, Justin! 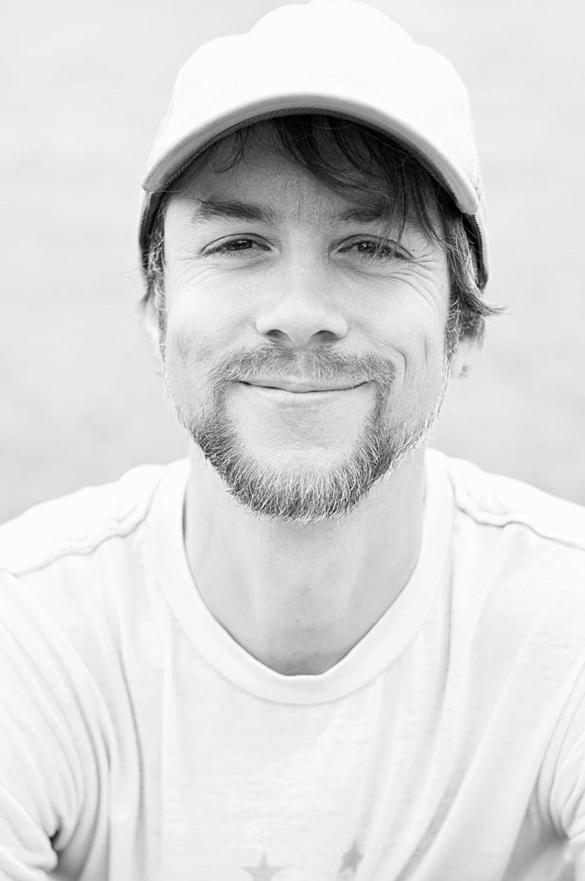 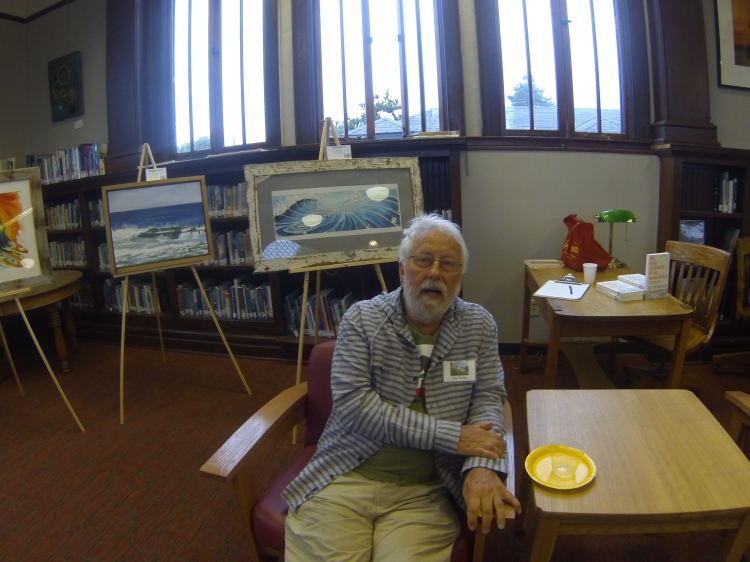 A legend on the Strait, TIm Nolan. Google “Tim Nolan and the Wave of the Day” for more. It’s somewhere in the realsurfers.net archives. Still dominates. Oh, and check out the paintings in the background by Stephen Davis (center) and Todd Fischer. 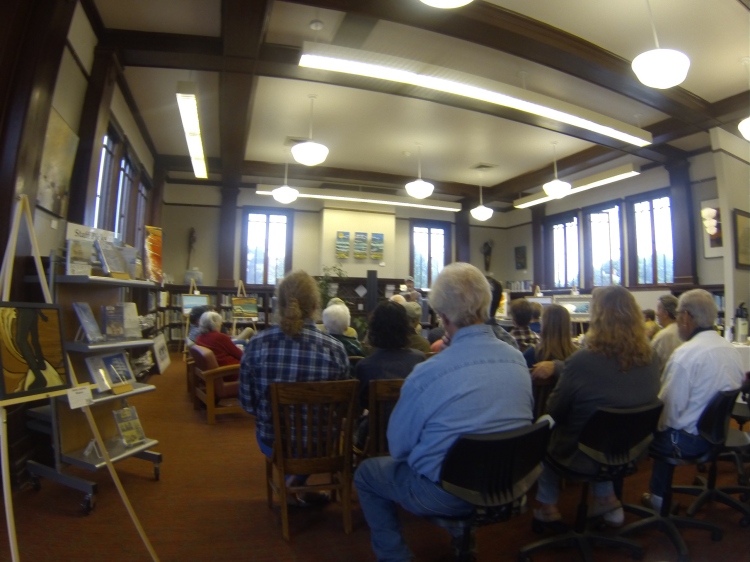 part of the crowd at the event. Hey, there were some younger folks, also. No, really. That’s Stephen Davis with the man-bunn.