I hope you’ve been getting some holiday surf. You’ve probably gotten a few of those letters where people brag about  how perfect their families and lives are. OR you can get a glimpse at happy perfection on Facebook. No, this isn’t that. 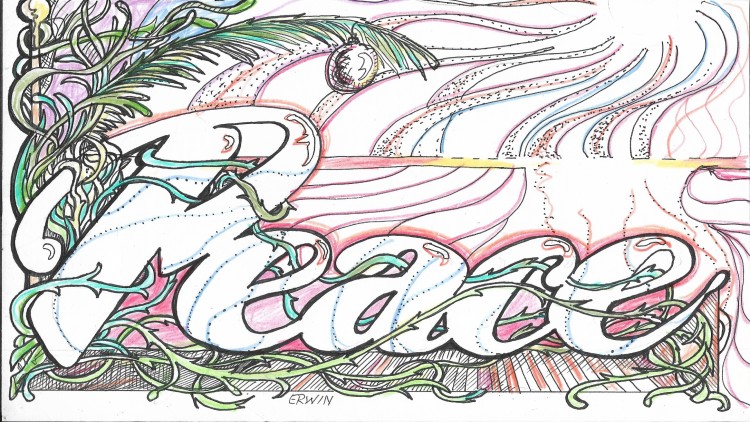 THURSDAY, four days before Christmas: Our computer punked-out. Not really; I just couldn’t get on-line.  Unknown cause, but not unusual. I’ll cut out some verbiage here. It was the modem. Not that I knew that without making four or five phone calls around the neighborhood to see if it was just another local outage.

Okay, maybe I like excessive exposition. It didn’t seem like other people had internet; when Trish used some cellphone data and checked Facebook, no one was complaining. And people do complain about these interruptions. Our provider said there were some issues in the neighborhood, and, when I hit the proper number to the thirteenth prompt, they agreed to let us know when it was resolved. So I went to work. 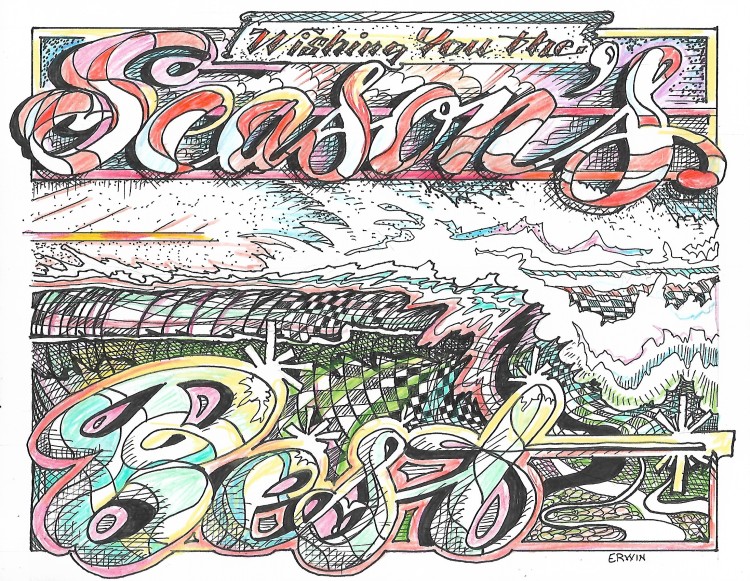 FRIDAY, three days before Christmas: Now, we have had problems with our modem before; not ‘booting-up’ (if that’s the proper term- maybe it’s connecting-up or syncing-up with the router) when the DSL came back on.  Maybe it was the modem.

Yeah, after three calls to my provider, going through the various menus (each time), waiting for an actual person, then going on to a person who knew something about modems and connecting, each of whom tried, and I tried, to reset and/or reconnect, an engineer told me I could ‘probably’ purchase a modem from, like, Wal-Mart or Best Buy.  “Will it, um, link-up?” “Sure.” Otherwise, they set up a ticket to have someone come by and fix things on Tuesday (day after Christmas). Trish wasn’t that stoked on waiting.

SATURDAY:  I had picked up Dru, in from her new job with “The Onion” in Chicago, with some confusion (and scared to park because I had my board on the van, and was worried about the height) and three laps of Sea-Tac, on Wednesday. Since we hadn’t finished our latest round of remodeling (bathroom, mostly) and cleaning (kitchen, mostly), I dropped Dru at her lifelong friend Molly’s house in Kingston.

SO, I brought Dru home, tried to see what kind of modem would work. Dru, as is the custom, was sick. She made an appointment for Sunday morning, Christmas Eve day, at an Urgent Care facility. 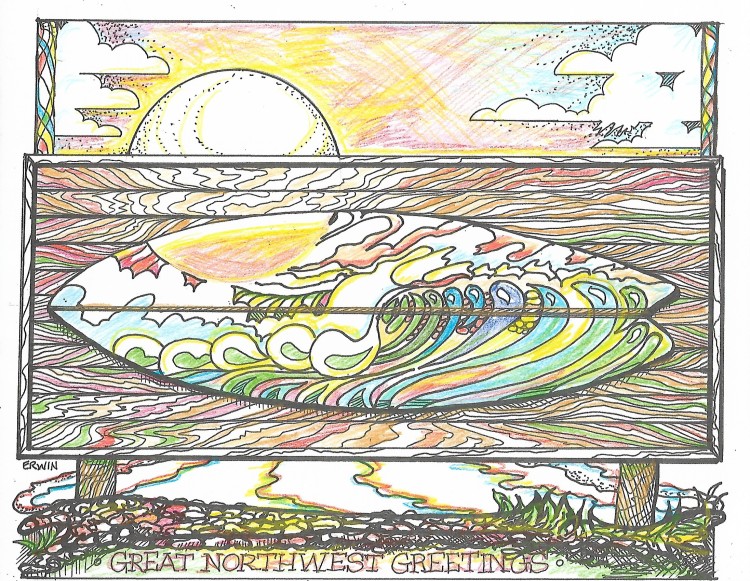 SUNDAY, Christmas Eve day: They probably should call it Eventual Care. With an appointment, we waited about an hour. NOW, I must add that, somewhere on the previous Monday, headed for waves on the Strait, knowing there had been waves the previous day, I ran out of data on my sortof-smart phone. Too many times checking out World Surf League and buoys. I had to take advantage of free wi-fi when available, even getting a gift of a “hot spot” from a Home Depot associate. As I recall, it looked like it might be working. I was waiting.

After the appointment, we, of course, had to go to a pharmacy. Then we took off for Wal-Mart. Nope. “I don’t really know nothin’ about modems,” the associate who opened the locked cabinet said. We studied boxes. Nope.  If we had a cable modem… So, Office Depot (Dru called, they said they had a DSL model modem); Nope; “Musta’ jus’ been sold.” So, six more miles to Staples. They had one, gave me a sheet with instructions on how to hook it up.  “You’ll have to call your provider… and the company that made the modem.” Should work.

THEN IT STARTED SNOWING. Who the fuck asked for a White Christmas? Then something went out in the pumphouse. No water. Though Trish said all she wanted for Christmas was internet; now all she wanted was water. WAAAAHHHHH-TERRRRR!

Okay; I’ll get back to this. Here’s a couple of Christmas card drawings I did. I could have put them on the computer, but couldn’t put them on realsurfers. Trish wasn’t too stoked on the “Joy” card, but we used the other one for some of our cards.

Yeah, I’ll update. Evidently I have to figure out why the breaker for the dishwasher keeps popping off