It was Trisha’s pinochle night and it was going a bit past my bedtime and she wasn’t answering either of her two cell phones (the cheap one works almost everywhere, the fancy one almost nowhere, but it does work at Chick’s house). I was fooling around, sketching, waiting, did this. 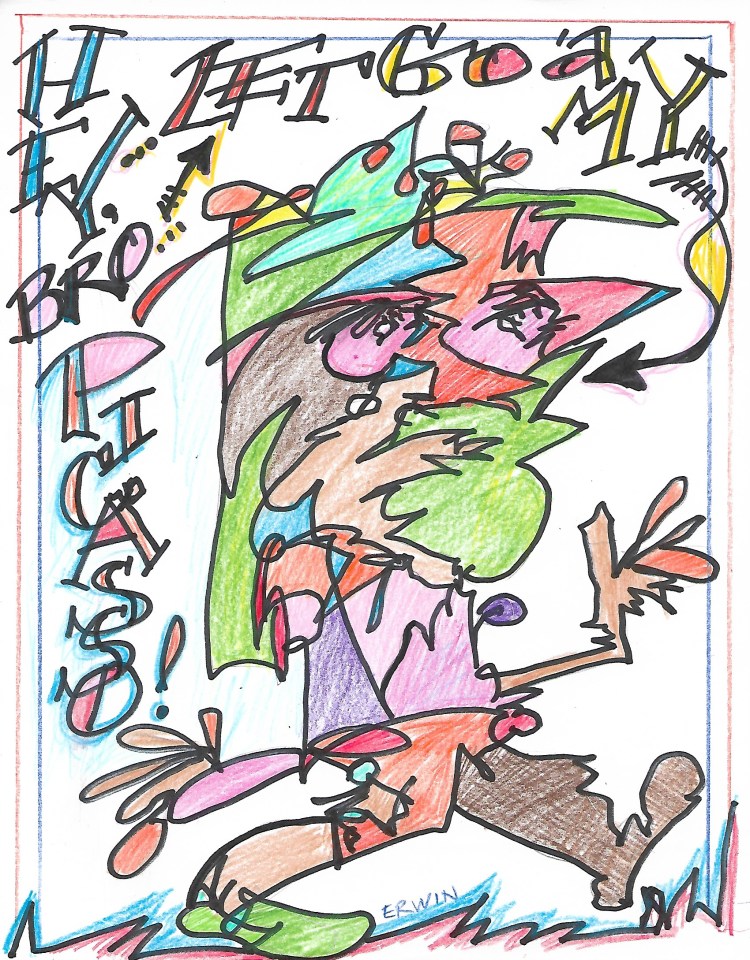 A bit frustrated that I had no place to put a surfboard or anything referring to surf, I started thinking about Picasso. 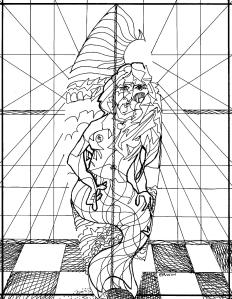 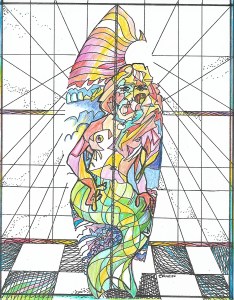 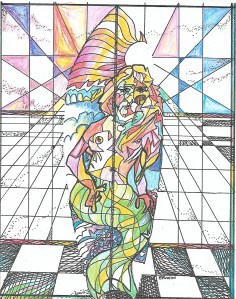 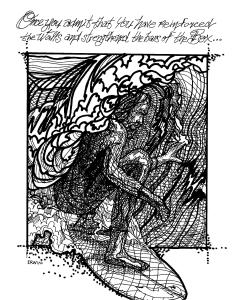 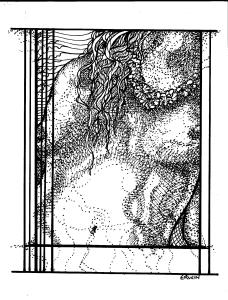 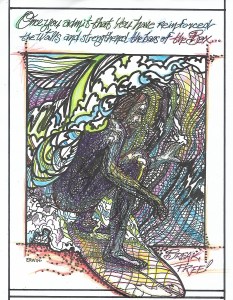 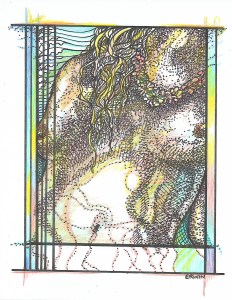 Oh, I must add that surfer/librarian Keith Darrock commented on the new header: “You mean the one where you’re just standing there?” “Yeah, but the wave goes on forever.” Trish said, “Yeah, it’s very pretty. Did you make the wave?” “I’m saying I did.” Keith said, “Yeah, you probably did.”